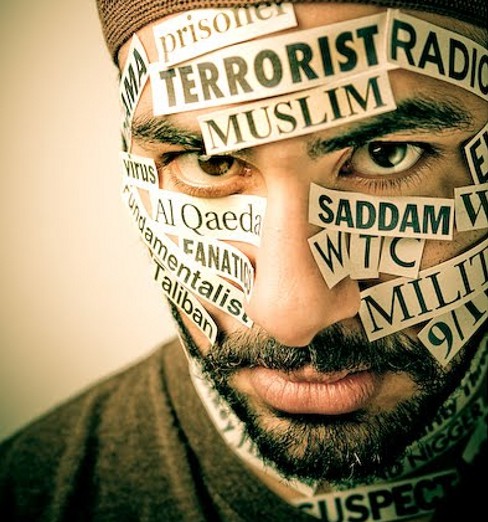 Do you suffer from Islamaphobia?

The term “Islamophobia” was first introduced as a concept in a 1991 Runnymede Trust Report and defined as “unfounded hostility towards Muslims, and therefore fear or dislike of all or most Muslims.” The term was coined in the context of Muslims in the UK in particular and Europe in general, and formulated based on the more common “xenophobia” framework.

The report pointed to prevailing attitudes that incorporate the following beliefs:

source:  University of California, Berkeley; The Center for Race & Gender 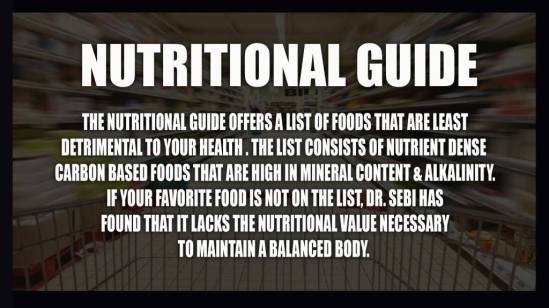