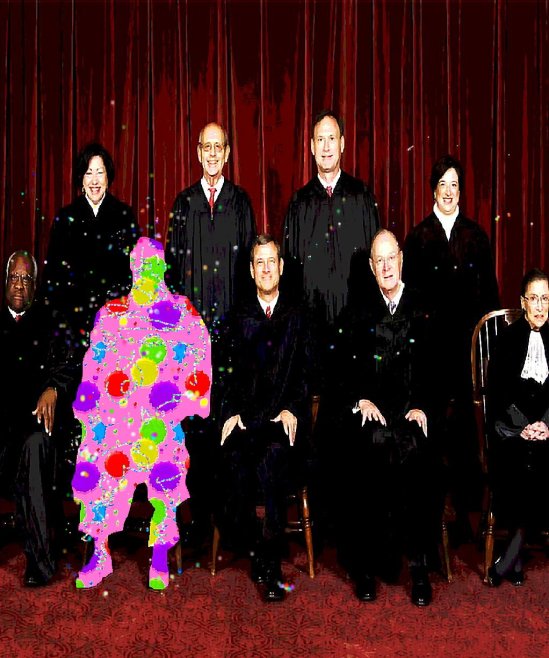 Q: Does President Obama appoint someone whose relative youth, strong persona and leftward tilt could reshape the court for many years to come — exciting the Democratic base, yet galvanizing Republican vows to prevent Senate confirmation? Or does he choose a nominee whose philosophy or temperament is more likely to be acceptable to the conservative senators?

A: Fuck the Republicans. Obama must choose the youngest-Queerest-darkest-skinned-ethnic-looking-non-denominational-“I-eats-the-United-States-Constitution-for-breakfast”-hard-leftward-tilting-tree-hugging-“Age-of-Aquarius” candidates he could find and throw them at the  confirmation committee one by one until one of them sticks. Have them all lined-up and ready to parachute jump the minute one gets shot out of the sky (figuratively speaking, of course!). These applicants must be such a cross section of “The Real America” that the Senate committee would have to relent under the sheer pressure of it all, particularly with assistance from Donald Trump, who is so contradictory for the sake of being contradictory, he’d want to be in on the giving end of what would be tantamount to a large-diamond-encrusted-ringed middle finger up the collective tight asses of conservative Republicans.

Yes, I did say Trump will assist you, Mr. President… and you’re welcome! 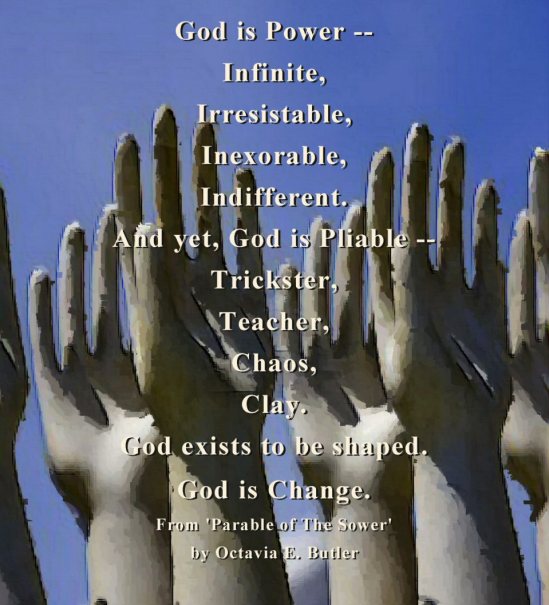