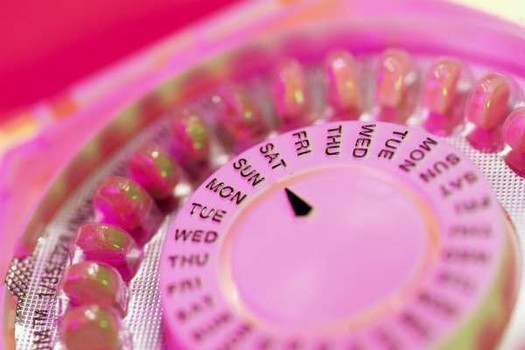 “The country wants Congress to focus on jobs and the economy, not on pushing an extreme agenda against birth control,” — Dawn Laguens, EVP, Planned Parenthood Federation of America

House Republicans have included a so-called “conscience clause” in the government funding bill in a plan they approved early Sunday.

The House voted 231-192 on a bill that would delay much of the 2010 health care reform package for a year. The bill also would try to repeal a tax on medical devices that helps finance the health care law.
The stated purpose of the measure is to allow employers and insurers the opportunity to opt out of providing health care services that they find morally or religiously objectionable, reigniting the debate over a portion of the health care reform law that requires most insurers to cover women’s preventative health care, including contraception. The provision would allow them to opt out of coverage for the next year.
House Republican leaders confirmed that the provision was added into the one-year delay of Obamacare during a House Rules Committee meeting on Saturday evening.
Planned Parenthood Federation of America Executive Vice President Dawn Laguens called the move “desperate, misguided, and extreme”. 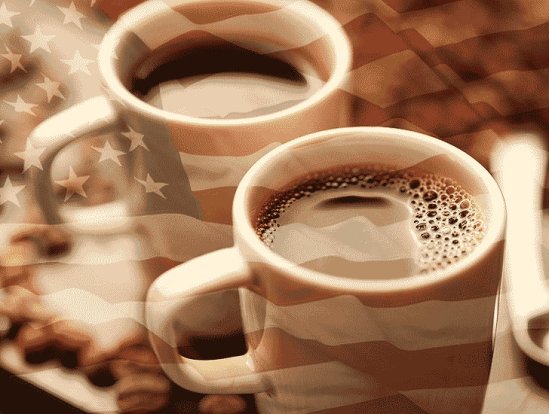 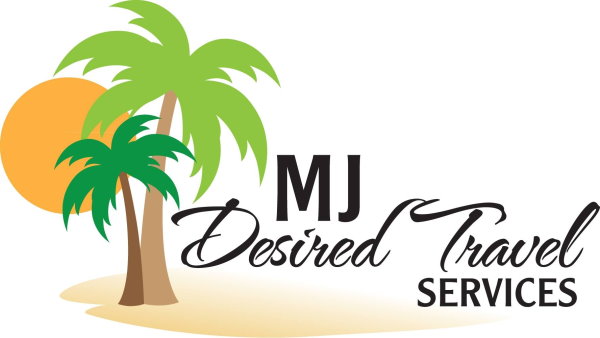